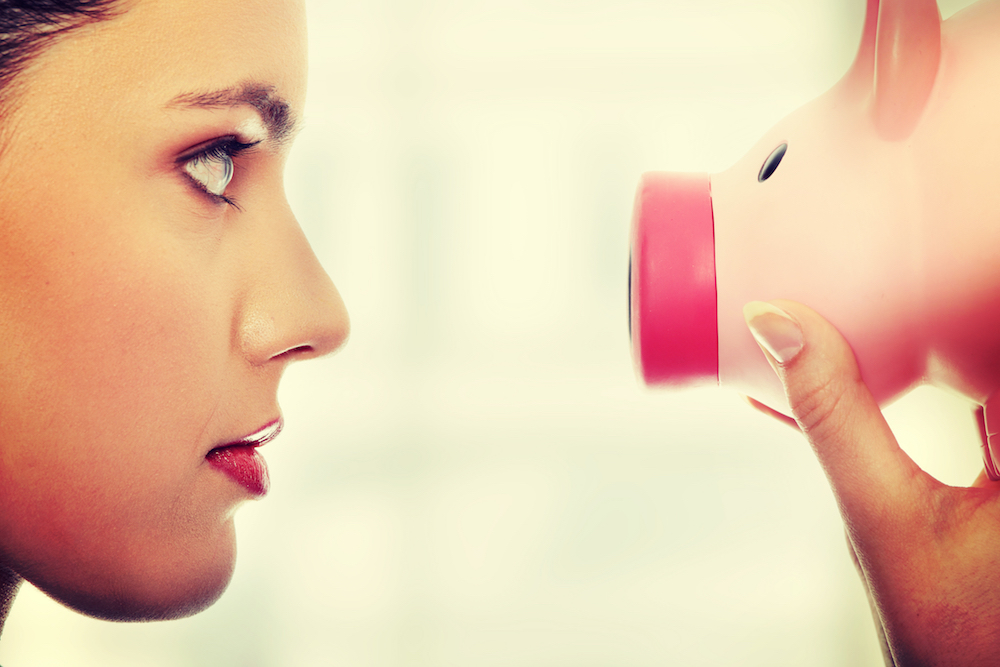 When I was researching my book “The Comeback” I discovered a startling statistic:  the average age of widowhood is 55 years old! Every year I run across data that continues to prove the simple truth that Americans, men and women, are not prepared for their retirement. Many of the women I interviewed for the book never planned to return to work, but in some instances, whether it was divorce or the death of a spouse, they had to go back.

Most of us think that the age of 65 is the time we will retire, that’s the “magic number” when it comes to 401k distribution, social security, and medicare. But a new report from the World Health Organization just released this week says global life expectancy is rising, and is now 71.4 years.  Adding to that the gender breakdown for babies born in 2015: females will live on average to 73.8 and males will live on average to 69.1.

Some other interesting points from WHO:

My message to you this week is simple: you don’t know what curve balls life is going to throw you. Things happen, things change, and you can’t control any of it. Now we’ve learned you are going to likely live longer than you planned! Congratulations and I hope you are in good health. But are you financially ready? Check out my book “The Comeback” for tips on getting your financial health in line with physical health.