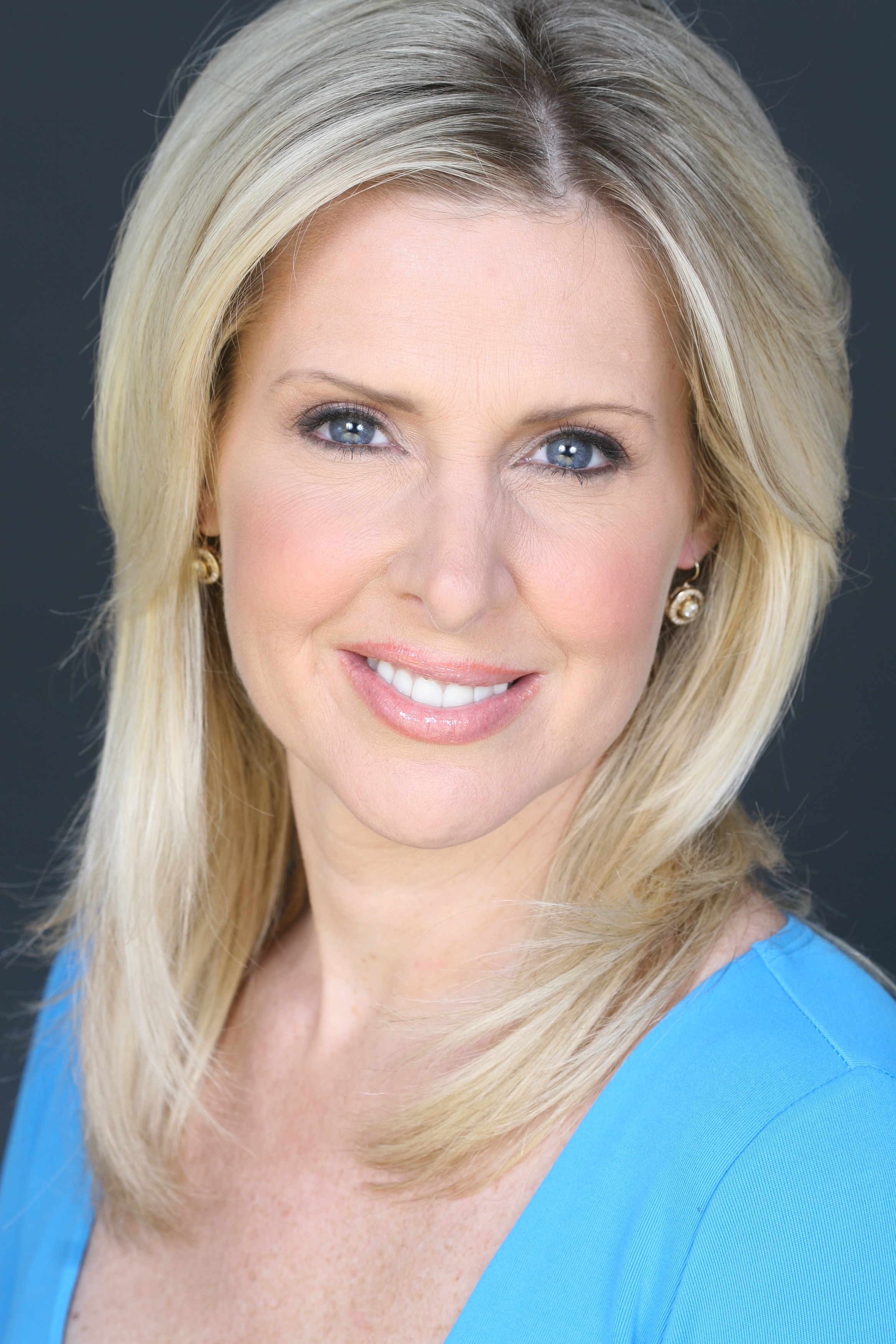 Casone has years of experience covering finance, business and consumer news. She has reported on the economic impact of war on the economy, consumer fraud, global markets, foreign investment and corporate governance in addition to her work covering the U.S. markets.

Prior to FNC, she worked as a freelance business correspondent for CNN, primarily reporting from the New York Stock Exchange (NYSE), and she worked for CBS Newspath as a general assignment reporter. Casone moved to New York to work as an overnight and early morning news anchor for MSNBC and NBC. Previously, she anchored a business show for San Francisco’s KRON-TV (MyNetworkTV) and served as a business and general assignment reporter. She began her career at CNX Media on the nationally syndicated program Travel Update.

Casone has served on the boards of the Associated Press Television and Radio Association, California and Nevada Regional Chapter, and American Women in Radio and Television, San Francisco Chapter. A native of Dallas, TX, Casone graduated from Northern Arizona University.

As a working mom, I know that making a comeback after raising kids is scary, but not impossible. Cheryl gives you the do’s and don’ts so that when you step back in, it’s to cheers and a check in the win column.”

Cheryl Casone has dedicated herself to helping her viewers navigate high employment, career obstacles and day to day workplace issues. As the demands of business and life continue to soar, her voice is needed in this day and age!” 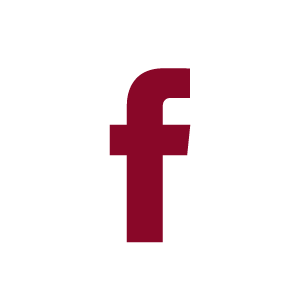 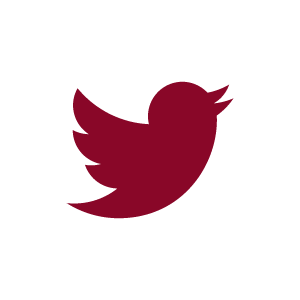 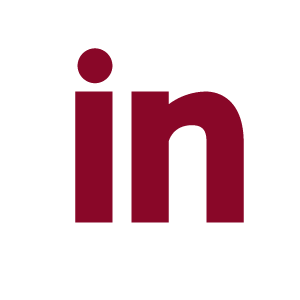