THE FUTURE OF WOMEN IN THE WORKFORCE 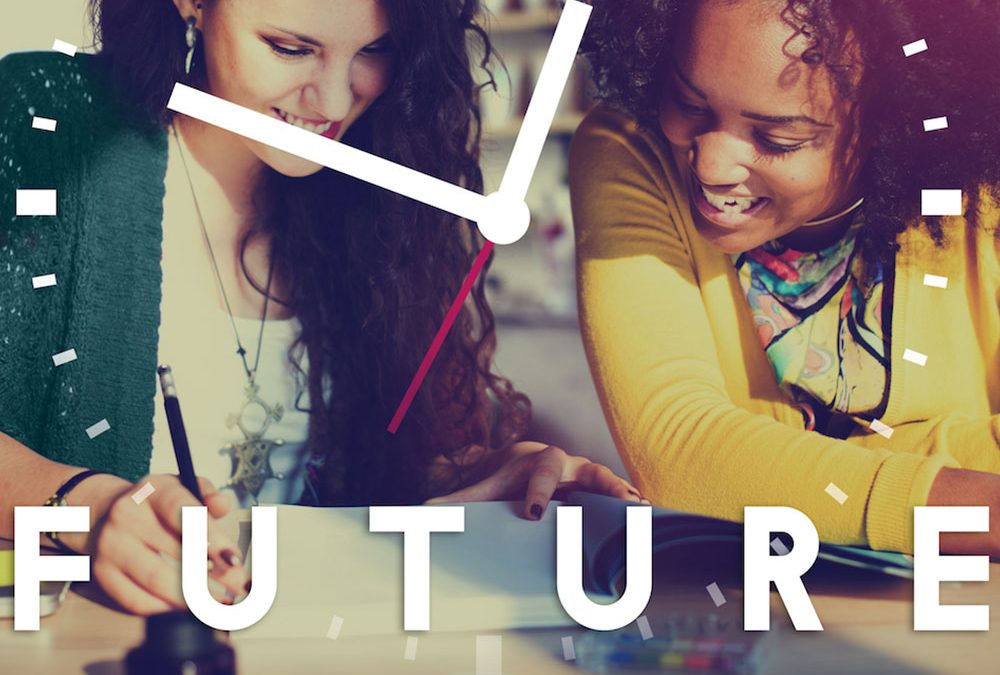 As we celebrate moms this month and thank them for all they do, I can’t help but feel a bit sad about where we are right now as a country on the topic of women.  This election cycle has brought about some of the worst rhetoric about females I’ve heard in a long time. I was barely alive when feminism was born, so as an adult I can’t truly say I completely understand a movement I wasn’t able to witness.  Sure, I’ve read the history books, and I know we weren’t always allowed to vote, or have bank accounts, or even jobs, but it seems with the emergence of a female candidate in one party,  and the attack of the candidates wives in the other, women are having a tough year so far.
Of course, the gender of the next President should not be an issue, I think most agree we just want to see the best candidate get the job, so that we can begin to recover from the effects of a botched healthcare law, the rise of terrorism, and the losses of jobs that don’t seem to be returning to this country.
In fact, since we are celebrating moms, why are we not hiring them? I mean, can you imagine a woman having the audacity to have a child, and then stay at home with that child in their early years?  After all, we’ve had these big movements to get women the rights they deserve, and even in today’s modern age, women still decide to walk away from careers their ancestors fought so hard to give them in the first place?
Can you imagine what it’s like in a job interview for a mom, who hasn’t been “in the game” for several years?  That first question must be the worst:  where have you been?  It’s not like she can say “well, I’ve been wiping runny noses and changing diapers, and cleaning up vomit once in awhile.”  That’s not exactly something the human resources person wants to hear right?
And It’s such an innocent question isn’t it? But for a woman who’s been out of the workforce for a long period of time, it is the worst question.  That one phrase causes anxiety, fear, and insecurity. Many women leave the workforce to stay home with their kids, but circumstances change, husbands leave or worse they die.  Companies downsize and a spouse no longer has a salary or health insurance.  I’ve recently met some of these women that went through that experience.  One woman I met who’s husband asked her to stay home, then proceeded to have an affair ending the marriage.  Another woman who is a Harvard-educated attorney who had to take contract work because no one would hire her full time.  The woman who had to go back to school because her skills were no longer relevant.
I guess those women could teach the rest of us a crucial lesson:  never say never.
If that’s the key message I want to say to all the moms out there this month, it is to always expect the unexpected.  I’ll never forget the story of a mom who told me she was sitting on the playground, listening to other moms conversations, and it hit her like a truck:  “I don’t want to be known as Tyler’s Mom, I want more.”  I bet a lot of moms and women want more, and they should have it.  We just finished celebrating “Equal Pay Day”  and we are still far from being there.  A long list of actresses (thanks to the cyberattack on Sony) discovered they were making much less than their male colleagues.  And yes, I’ll state the fact once again:  we’ve never had a female President.
I never thought I’d hear so much negative commentary about women, and their body parts, and their monthly cycles until this election season.  I never dreamed I’d hear pundits talking about who has the more attractive wife, and if a candidate had been faithful, and if he hadn’t it was because she wasn’t pretty enough. Really?  We’re back to that?  Women have been helping to build the US economy for decades, centuries actually, and we’re back to talking about looks and physical issues that women deal with?
So, to all the moms out there, thank you for being you, and keep on keeping on, and don’t let a lot of foolish and politically motivated dialogue discourage you.
xoxo