WHERE HAVE YOU BEEN? 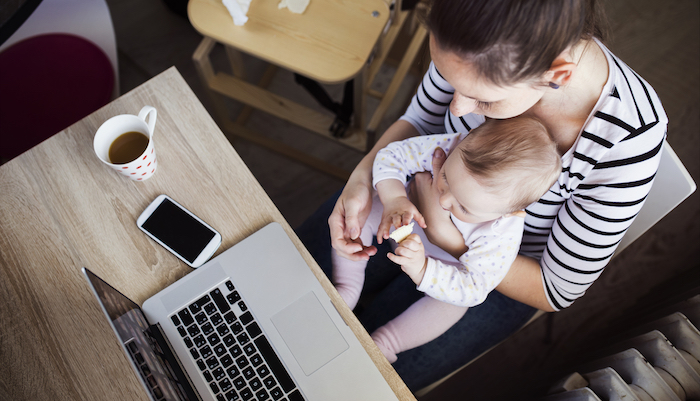 It’s such an innocent question isn’t it? But for a woman who’s been out of the workforce for a long period of time, it is the worst question. That one phrase causes anxiety, fear, and insecurity. Many women leave the workforce to stay home with their kids, but circumstances change, husbands leave or worse they die. Companies downsize and a spouse no longer has a salary or health insurance. No one has told their personal stories, only a few companies are actively reaching out to them, and they don’t know where to begin…….until now.

I decided to write “The Comeback” because I’m a journalist, and I saw a story. A story worth telling. The story of the woman who’s husband asked her to stay home, then proceeded to have an affair ending the marriage. The story of the woman who is a Harvard educated attorney who had to take contract work because no one would hire her full time. The woman who had to go back to school because her skills were no longer relevant. These are their stories.

In “The Comeback” you’ll learn about the struggles these women faced, their mistakes, their victories, and also their joy. You’ll learn from them and from me, about how to handle seemingly innocent questions such as “where have you been” or “why do you want to come back to work”. You’ll learn about things you can do while at home whether you are planning to make a comeback or not. One thing I learned from these moms: never say never.

If that’s the key message I begin with, it is to always expect the unexpected. Nearly half of the moms I interviewed didn’t think they would want to go back to work, but had to. Some changed their mind. I’ll never forget the story of a mom who told me she was sitting on the playground, listening to other moms conversations, and it hit her like a truck: “I don’t want to be known as Tyler’s Mom, I want more.”

A final word about insecurity: we ALL have it, so if you are at home thinking to yourself, what do I have to offer? How will I explain my absence? How do I start to connect again and begin the job search? Every woman I spoke with felt the exact same way, and they found their way. So will you.